The company has organized actions that enhance and promote the Cultural Heritage of the area. Indicatively, some of the projects that were implemented, are followed below:

Melitzazz  festival is a colorful, multi-national gathering of cultures, in the capital of Tsakonia, Leonidio. Invited artists and chefs convey the atmosphere of their homeland, contributing to the celebration with music, dance, culture and tastes. Different events take place in the streets, at squares and in the chateaus of the picturesque traditional village of Leonidio. Numerous open stages are set up throughout the city of Leonidio, the streets are transformed into open air bars and street food reaches a new dimension, where music and dances tangle with scents and flavors of local and international gastronomy.The festival is dedicated to the famous PDO Tsakonian eggplant of Leonidio. Leonidio and Tsakonia celebrate, highlighting their rare qualities, the Tsakonian language with its foundations in the Doric dialect, the Tsakonian dance with its roots being in the myths of Apollo, the local tradition, hospitality and excellent natural environment. The theme of the festival, inspired by hosted cultures, includes dances and music from rebetiko, oriental, flamenco and Serbian brass, to gypsy swing, jazz, Balkan, Cyprus, tarantella, operetta and many more.

The festival of Peloponnese had as its object the organization and realization of a Festival with the aim to establish an institution that creates cultural events at local, regional, national and international level in the region of Peloponnese. It concerns the support of local culture structures as well as the preparation of a program with culture events ranging from the level of municipality to the Regional Unit of the Region, making Peloponnese a place of culture production with a national and international scope.

The Estella festival has been included as part of events in archaeological sites and museums in Greece of the Central Archaeological Council and the Ministry of Culture, Education & Religious Affairs. The festival is funded by the local LEADER program of Parnonas S.A. and takes place in Astros (North Kynouria) and its old castle named “Estella”. 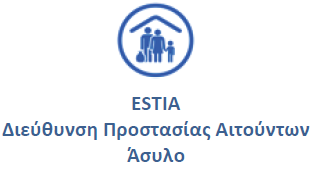 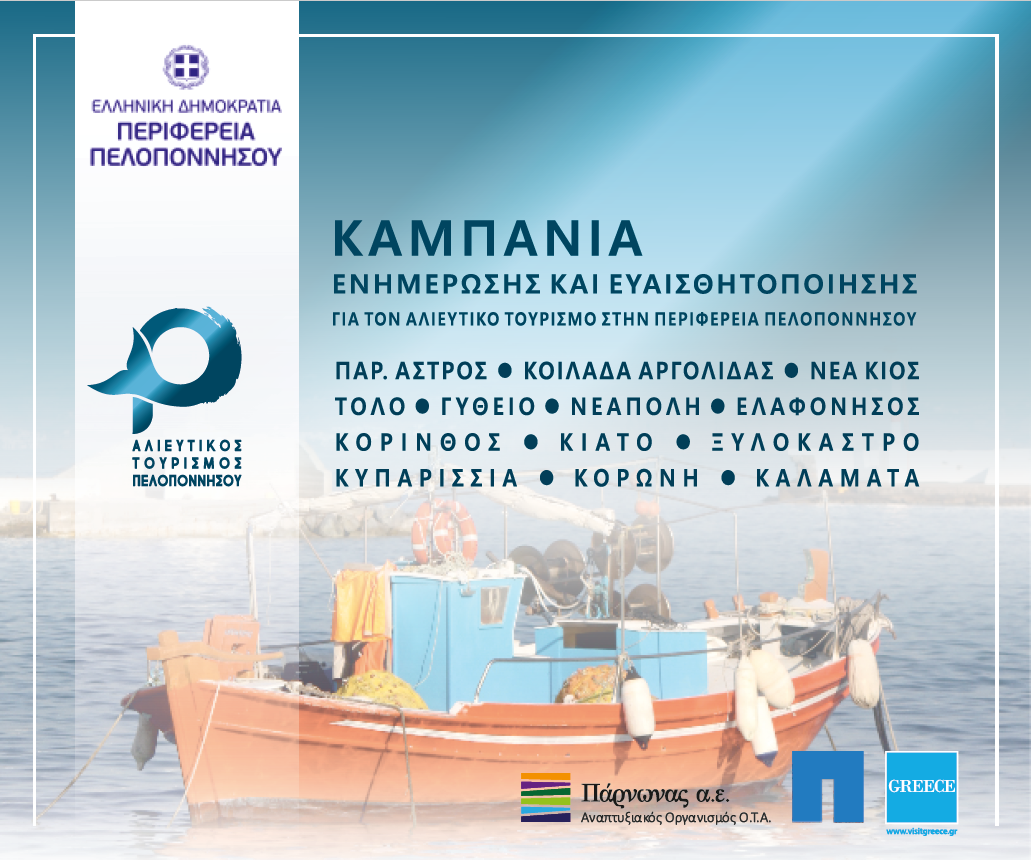